In this article you will find:

Ansible connector provides is a decentralized solution so there is no server to communicate with.
Ansible playbooks can be run on Red Hat, CentOS, and Ubuntu.
Technical flow is as follow:

In the Connectors page, click on Add a Connector. 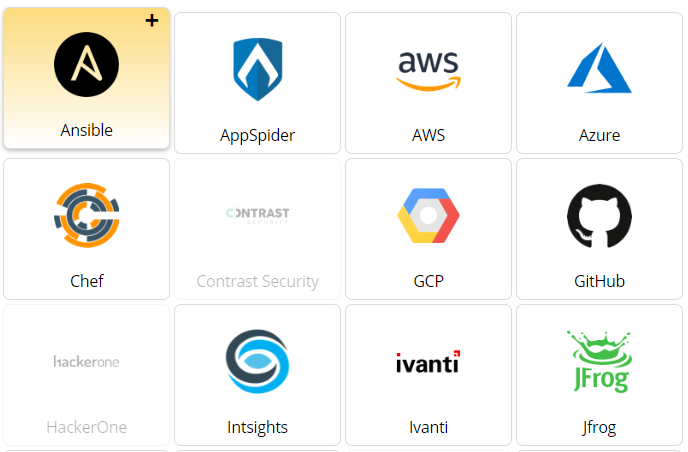 One of the most powerful abilities of Vulcan is to generate playbooks to remediate vulnerabilities.
From Vulnerabilities, click on the vulnerability you want to run Ansible playbook on.
Click on Take Action --> Deploy a patch

Configuration dialog for creating your Ansible playbook is now opened: 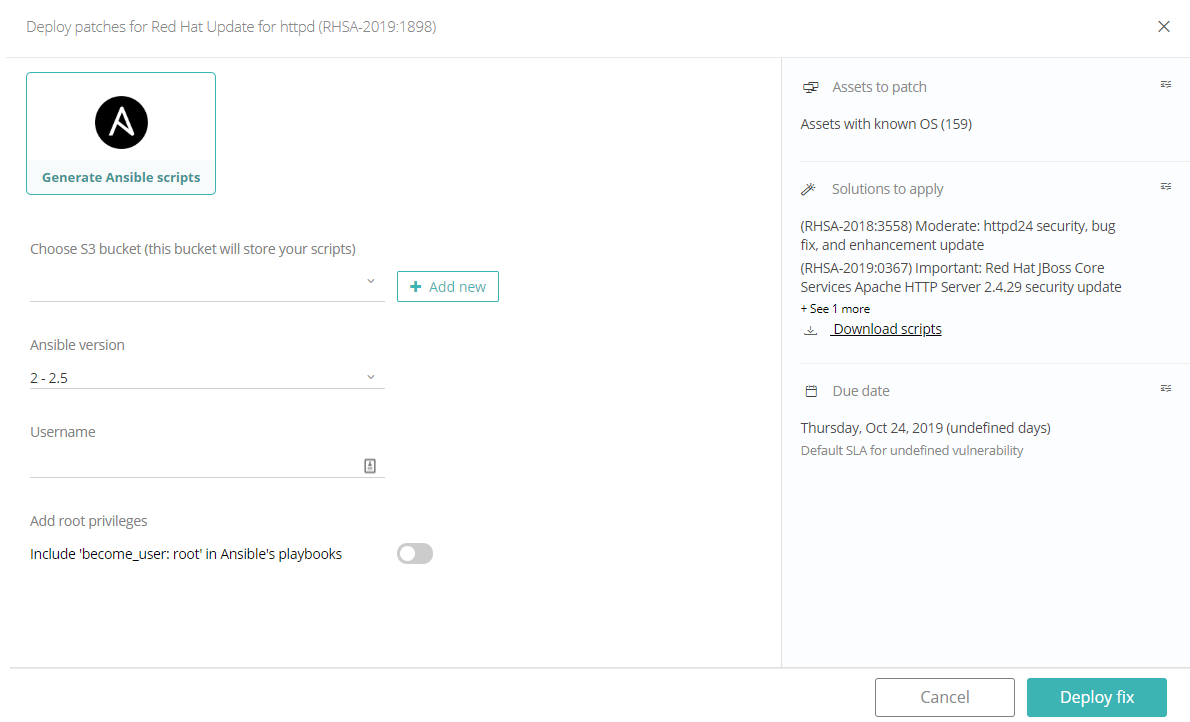 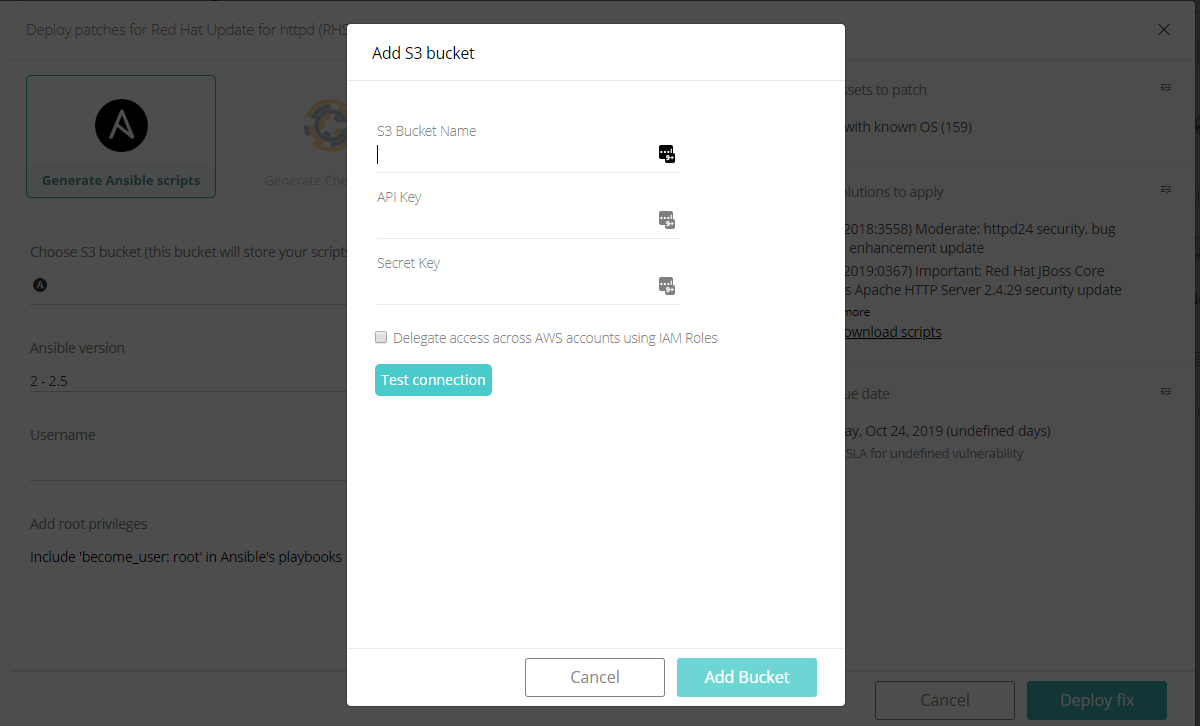 Select the Ansible version and username

Click on Deploy fix
The Ansible playbooks are pushed to the defined S3 bucket and ready to use.

Vulcan's automation module is one of the biggest advantages of the platform. You can create auto-generated Ansible playbooks which will be created by vulnerabilities' attributes.

That's it! From now on an Ansible playbook will be generated and uploaded to S3 bucket based on your Vulcan's playbook.

When deploying an Ansible script for Python vulnerabilities on Ubuntu assets, add the path to your Python interpreter to the script, below become_user.

(Use your own path and Python version)